We’ve been teaching kids and adults for over 17 years. Are you ready to get started? Let us know!

Whether you’re a beginner, an experienced player, or an expert looking to master a skill, we’d like to help you achieve your goals. Try one of our group classes or one-on-one private lessons. We look forward to seeing you on the courts soon! 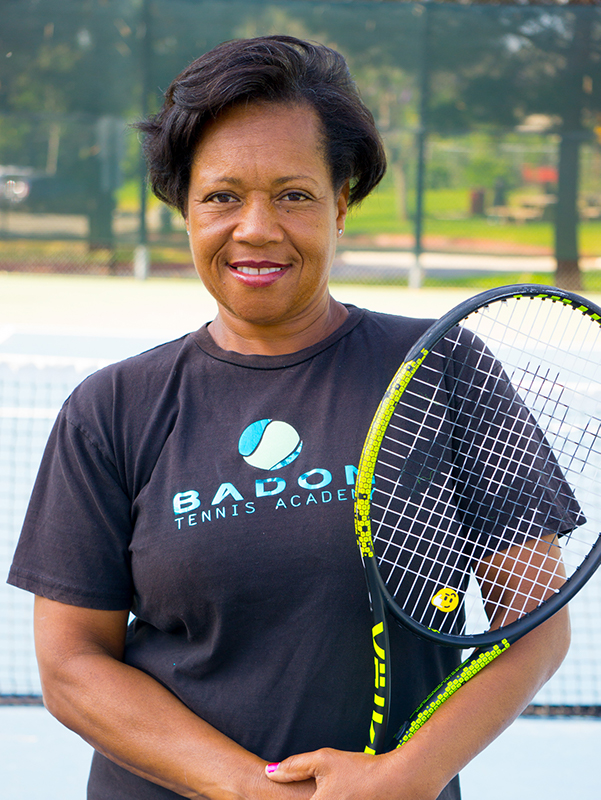 Veronica Badon has been teaching tennis for over 23 years. She is certified with the U.S.P.T.A., U.S.T.A. Team Tennis Coach. She is also certified with the National Federation of State High School Association for: Fundamentals of Coaching, Coaching Tennis, CIF, Covid19, Heat Illness Prevention, Concussions, Cardiac Arrest, CPR and First Aid.

Veronica has been successful in helping students obtain scholarships to local highs schools and Colleges. Giving back to the community is a top concern to Veronica Badon. She has consistently given tennis and academic scholarships to students. Many of Veronica’s students reached the top 20 in Southern California (one of the top tennis areas in the country). “Working with all my sons was a blessing. Helping them to achieve their goals was a priceless journey. Teaching J.B. Badon for 15 years and watching him reach #1 boys 18’s in 2019 So Cal, #88 in the Nation USTA, #47 in the nation UTR 2020 has been exciting and rewarding”.

Badon was #1 in the U.S.T.A. women’s Open Division in Southern California. As a collegiate athlete she achieved #1 ranking in the Western region, #7 National Ranking. This two-time All-American Champion was acknowledged by the Los Angeles City Council for her Excellence in Tennis.

Veronica is also officially SafeSport trained by the U.S. Center for SafeSport. 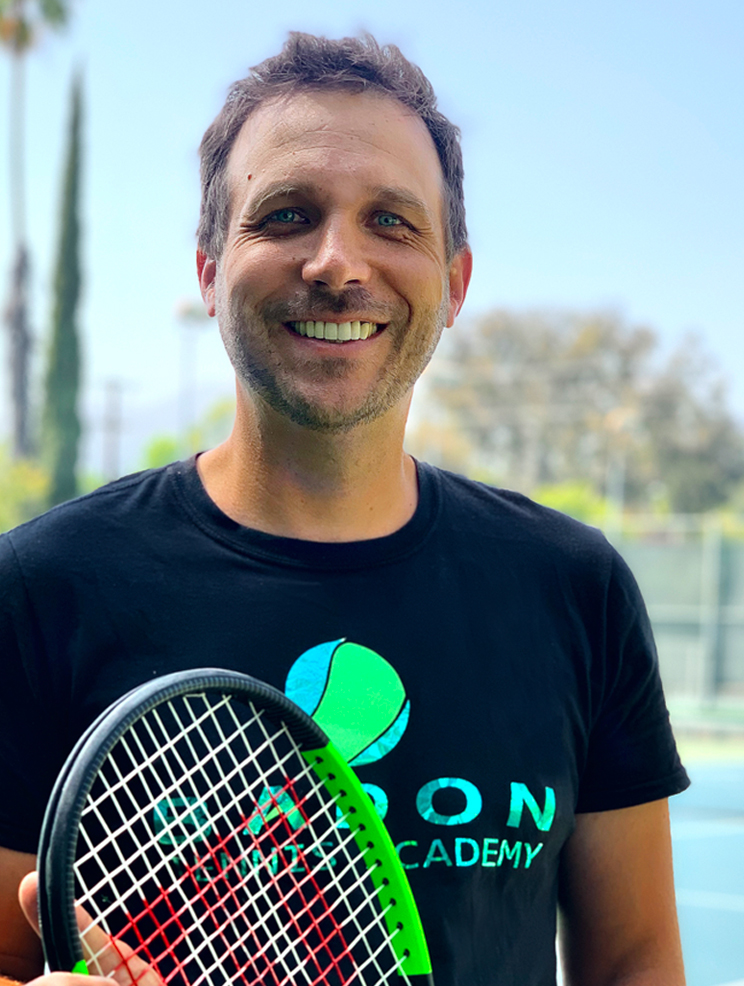 Weston is one of BTA’s newer coaches. More on Weston coming soon! He teaches all levels and is also available for hitting sessions. Go to our Classes page to book a lesson or session with him.

Sean started his tennis careet 2 decades ago as the Director of Tennis and Head Pro for Oro-West Racquet & Health Club as well as coach for Las Plumas High School. Sean went on to coach 3 more highs schools, captain his Men’s 4.0 USTA team, oversee numerous adult, teen and youth tennis camps, and direct tennis for another family swim and tennis club.
Eventually a desire to give back to his sport led him to become a U.S.T.A. umpire, and a position as Director of Development for a kids tennis non-profit.

Tennis is the perfect sport for families and individuals.
It’s a great way to get fit, to connect with others and most of all, to have fun for a lifetime!
Join us today. We’d love to help you learn a few new techniques and skills.